“Activism is the rent I pay for living on this planet.”
– Alice Walker 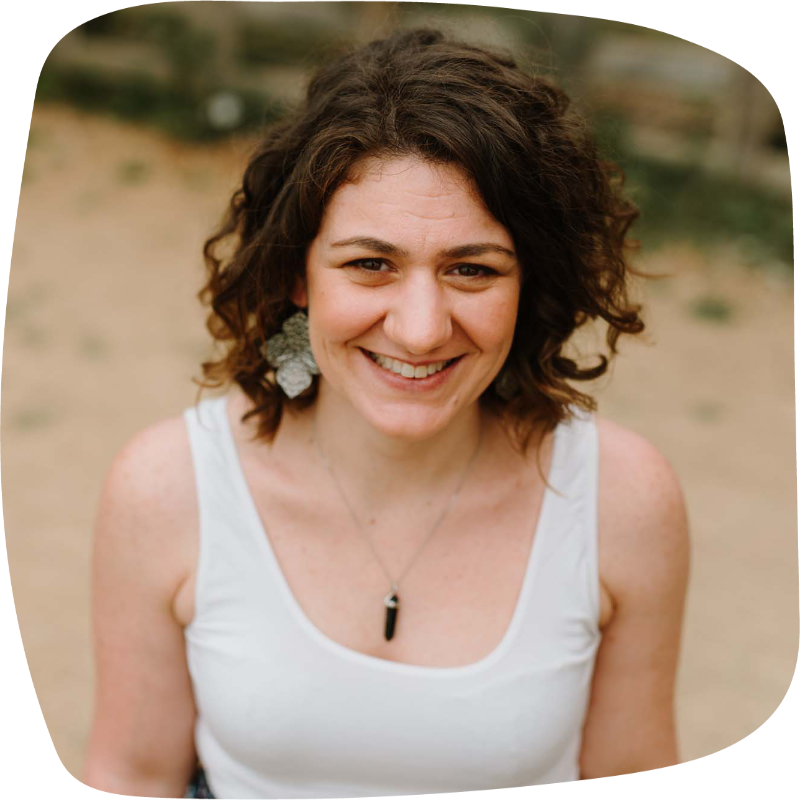 I first learnt about intersectionality when I became vegan in 2013. I was lucky to be surrounded by people who, like me, believed in animal rights AND human rights. Not one to the exclusion of the other but both together. They rejected appropriated language that some animal rights activists tend to use and acknowledged the diverse identities one has. I’m grateful for the time they took to educate me through sharing articles and fostering an inclusive community.

A few years later, I joined Priestess Mistressmind with Julie Parker and Sora Schilling. During this 14-month journey, I had the privilege of being in the company of amazing human beings, like Sharyn Holmes, who were not only speaking up about anti-racism but also making it their work.

Although I took a couple of classes with Sharyn during this time to understand more about my privileges, it wasn’t until the murder of George Floyd that I realised the little work I had done thus far wasn’t enough.

I needed to go deeper and educate myself further

…but also create a business where changemakers and rulebreakers from diverse backgrounds and identities feel welcome and supported.

My education so far has included:

this work is important to me

As a migrant whose first language isn’t English, I’ve had those moments wondering if a program was for me, if I’d fit in or if my coach or fellow participants would understand my French accent.

I also suffer from a chronic illness and can be stuck in bed in pain for days. Programs often feel like too much of an undertaking and rarely offer the support that I need.

And yet, it’s not until I started doing the inner work required to create an inclusive and equitable business that I realised that to fit in, I had excluded and kept at arm’s length everyone who sounds and feels like me.

And this stops NOW. 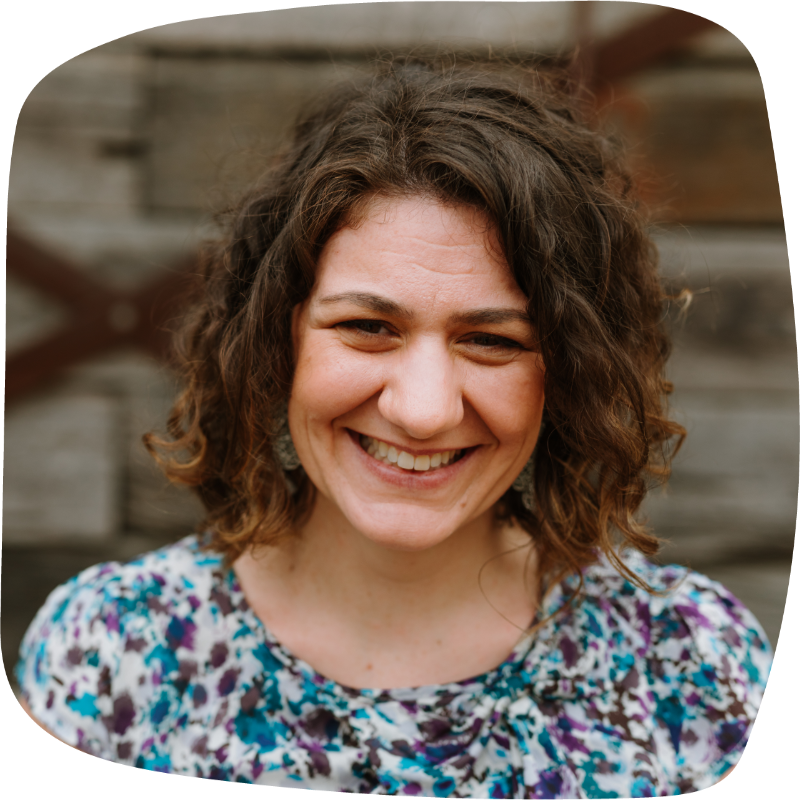 So let me start by offering a few apologies: 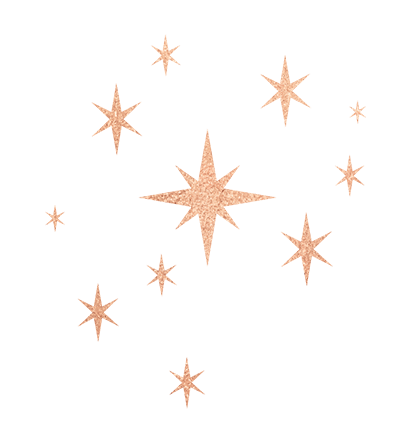 As a white woman born in France and living in Australia, I acknowledge that I have privileges. I have not always been aware of this privilege, and I’m sorry for any hurt I have caused by my lack of awareness.

I apologise to anyone who has felt excluded from my work.

I dream of an inclusive and equitable world
(as described in Starhawk’s Maya Greenwood trilogy).

I believe everyone is different, so I tailor my approach to my client’s unique abilities and needs.

If I’m not the right person to support you, I’ll tell you.

I’m conscious of the impact that words have, and therefore, I aim to use inclusive language: 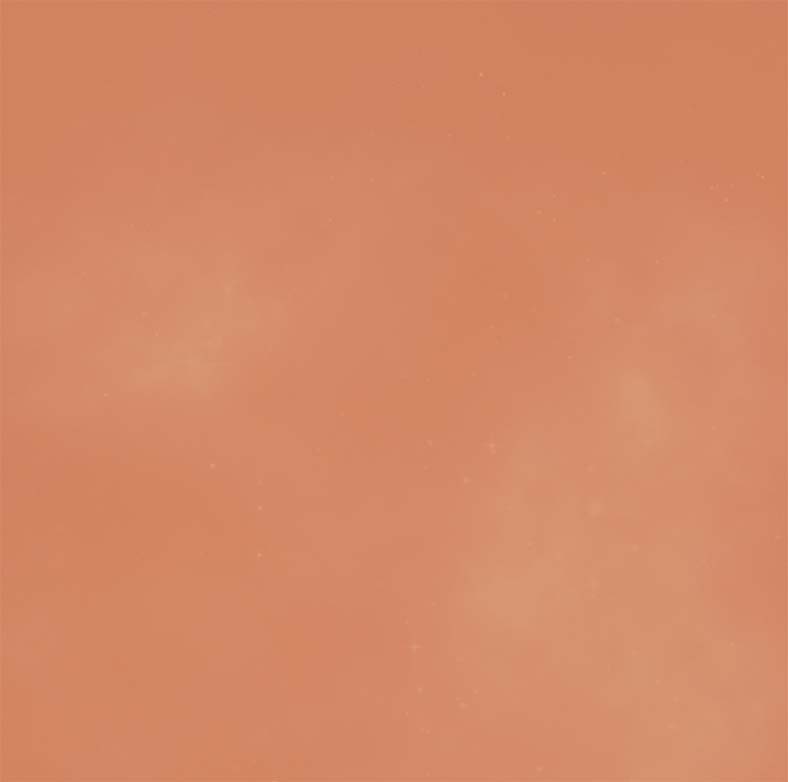 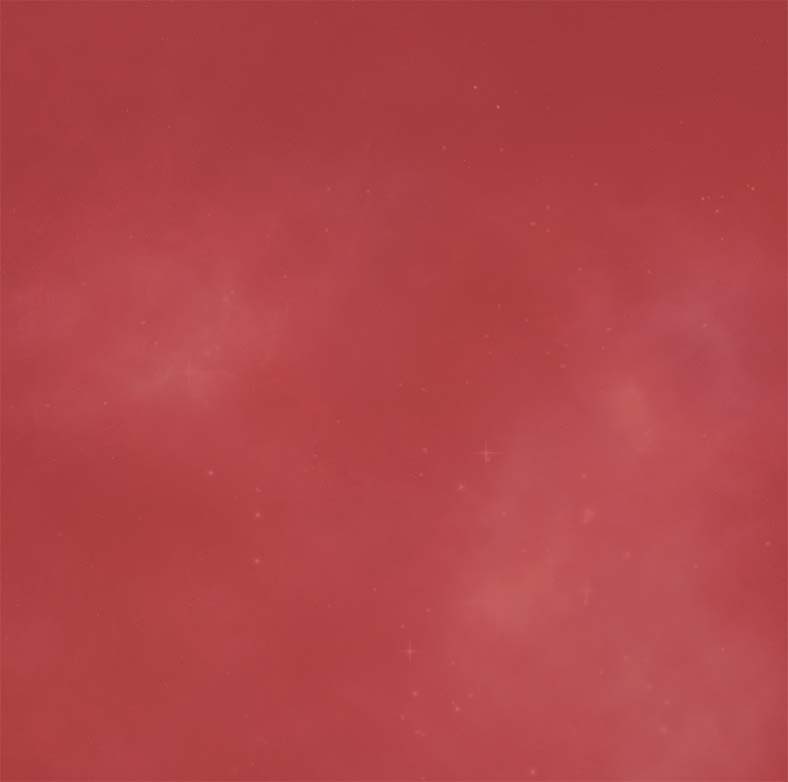 I don’t use harmful or appropriated language, and as language is fluid and ever-changing, I’ll keep myself educated on what is offensive and appropriated 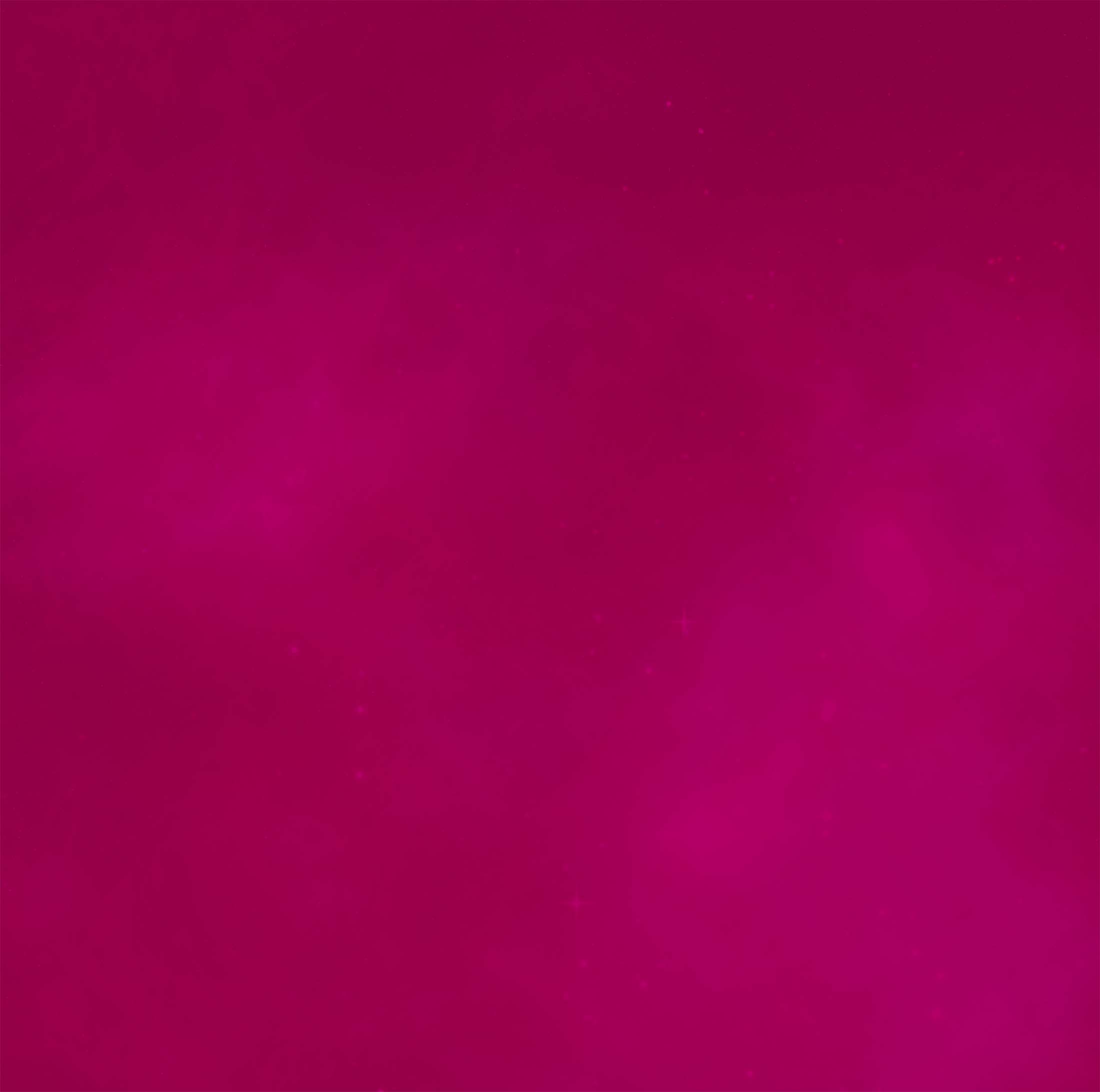 I use simple legal terminology, so you’re clear on what you get (while still being protected)

You don’t have to master English to have a successful and profitable business, so I serve people from around the world, whether or not English is their first language.

anti-oppression is a life-long journey

I’m committing to continuing the work needed to ensure my business is inclusive and equitable.

(Created with the help of Annie Gichuru during REPRESENTED)